I am a poet and a writer, a few of them also got published in some anthologies like Brave Heart of the motherland, and Scarlet Wings.I love to write Shayari and poetries and also in my free time I like to do skating, swimming and read books.

So, have we been playing Wordle on easy all along? Technically, yes, but hard mode may make the game easier to play in the long run. Wordle players can make their daily guess more difficult by activating Hard Mode, which limits the player as they guess the daily word.

The main limitation of Wordle, the world’s most popular word game, is that it only allows for six guesses. This simple word game gives players six chances to guess the word of the day. After each attempt, the game will notify players if any of the letters in their guess appear in that day’s solution and are in the correct position. Wordle players can begin guessing today’s word with only this explanation of the game.

Wordle players can make their daily guess more difficult by activating Hard Mode, which limits the player as they guess the daily word.

What is Wordle Hard Mode?

Wordle is a simple daily game with simple rules and a new word to solve each day. Players who want to increase the game’s difficulty can do so by selecting the Hard Mode option. This option modifies the game’s rules to make the daily challenge a little more difficult: players must use all clues in each subsequent guess. This means that instead of using dummy guesses to fish for more letters, players must try to correctly guess the word with each attempt.

Playing wordle in hard mode is not like regular Wordle, where you can guess any five-letter word you want at any time to help you figure out the answer. Many people I know don’t play Wordle on Hard Mode, but they still follow the Hard Mode rules, repeating the same letters from guess to guess. However, if you’re stumped, Hard Mode eliminates the possibility of a Hail Mary! You can’t just throw out any word after the first round to try to narrow down your options.

How to enable/activate hard mode?

Enabling Hard Mode in Wordle is simple and quick, much easier than solving the Wordle puzzle.

To enable this optional feature, go to the settings menu at the top right of the browser. The first option in this settings menu will be to activate Hard Mode, followed by Dark Mode and Colorblind Mode. Some players may find Hard mode easier because it requires more critical thinking and relies less on wasted words. This can trick the brain into finding the actual solution faster than simply making up words with letters that haven’t previously been used.

What does Hard Mode do?

Hard mode, in my opinion, does not make Wordle harder. It simply keeps you from making stupid mistakes. It ensures that any revealed hints are used in subsequent guesses. If you enter a word that does not contain any of the hints you’ve gathered, you’ll get a little pop-up informing you of your error. And, most importantly, it prevents you from submitting the incorrect word. So, in essence, it means you don’t waste a guess on a word that doesn’t contain a green or yellow letter.

Hard Mode may appear difficult, but it is a useful way to ensure you get to the right word as quickly as possible. The new additional rule prevents you from using up your six guesses on redundant words. By requiring you to use correct letters from previous guesses, the rule increases the likelihood that your next guess will be correct. Even if it isn’t, you might be able to land a couple more yellow and green letters, which will have to be used again in the next chance. This allows you to concentrate your guesses on words that may be correct, enhancing your overall experience.

How to win in hard mode?

The best words to use in Wordle when attempting the puzzle with this new rule set will depend on where you are in the game. Different players have different strategies, but the best trick under these restrictive rules is to eliminate options. Players can make guesses to rule out common consonant clusters after determining the vowels in play. By removing the common components of consonant clusters, such as p, r, and l, players can quickly eliminate a large number of possible words. Furthermore, when players have multiple possible words to choose from, using the word with the most common letters between these possibilities optimizes the decisions for subsequent guesses.

So, what is the strategy for guessing the word in a maximum of six attempts? 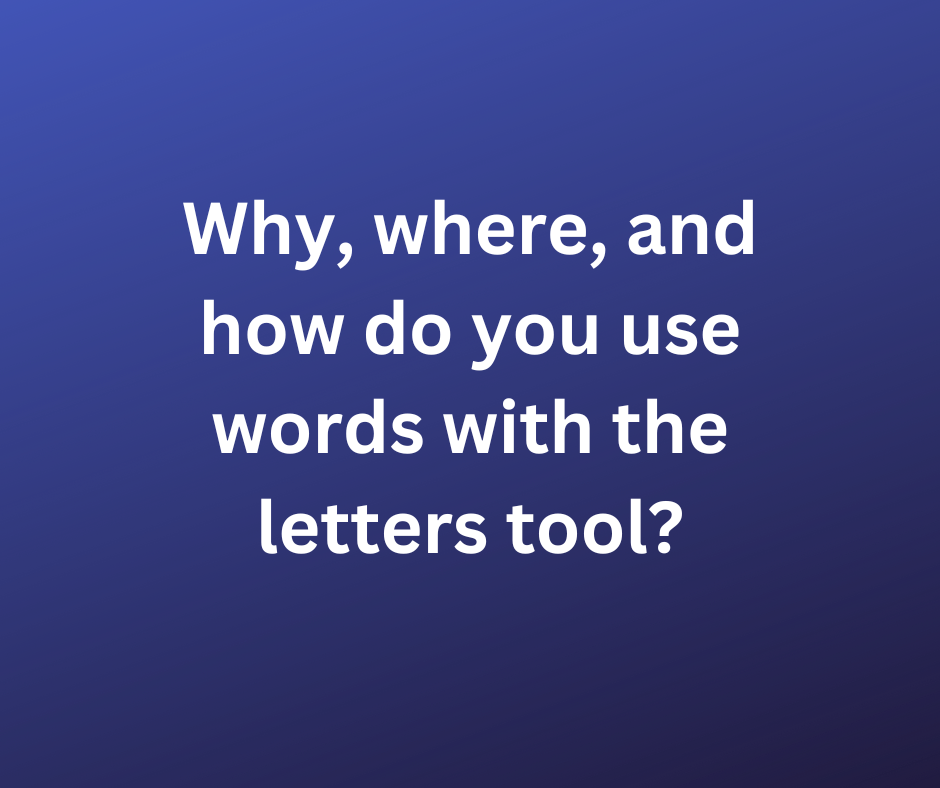 Everything you need to know about word puzzle games

Why, where, and how do you use words with the letters tool? 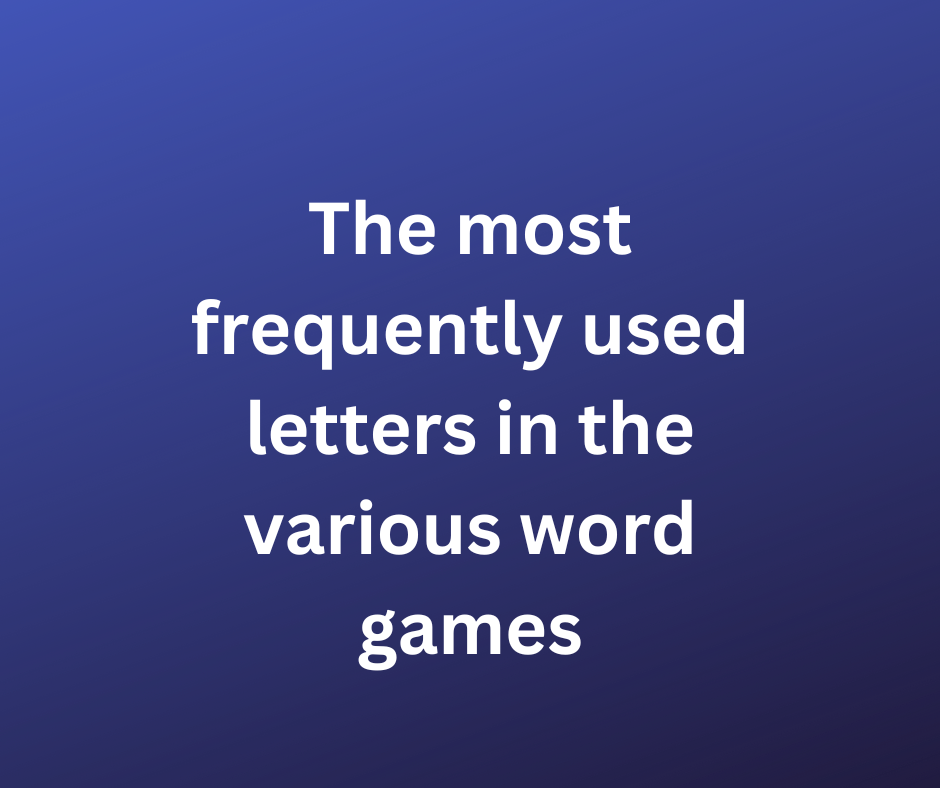 The most frequently used letters in the various word games 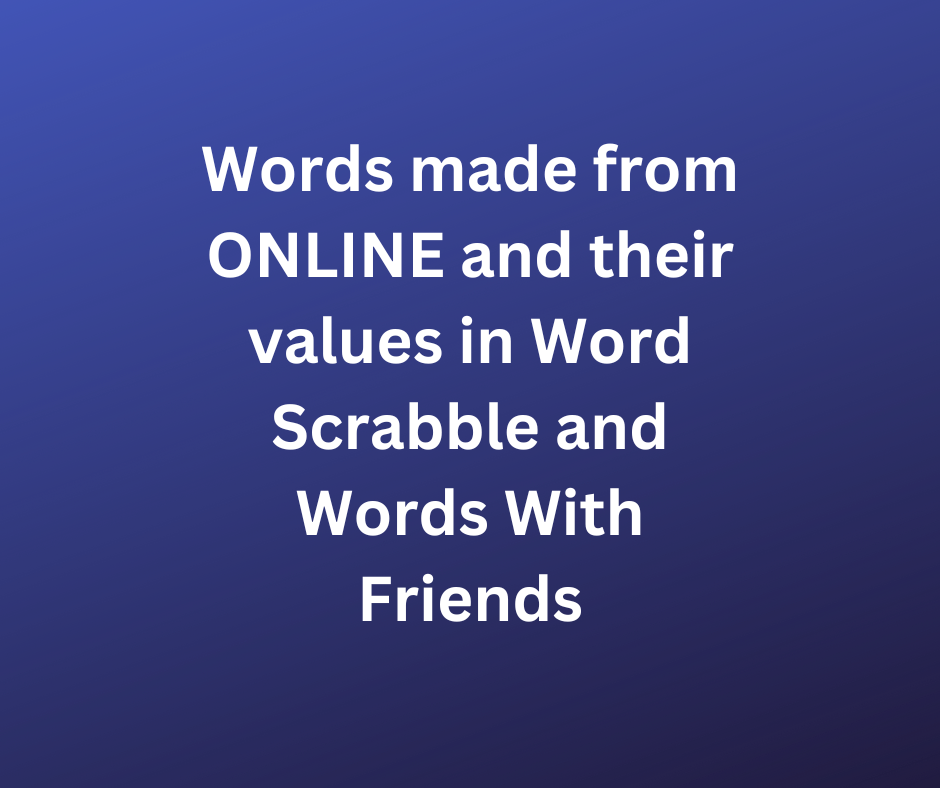 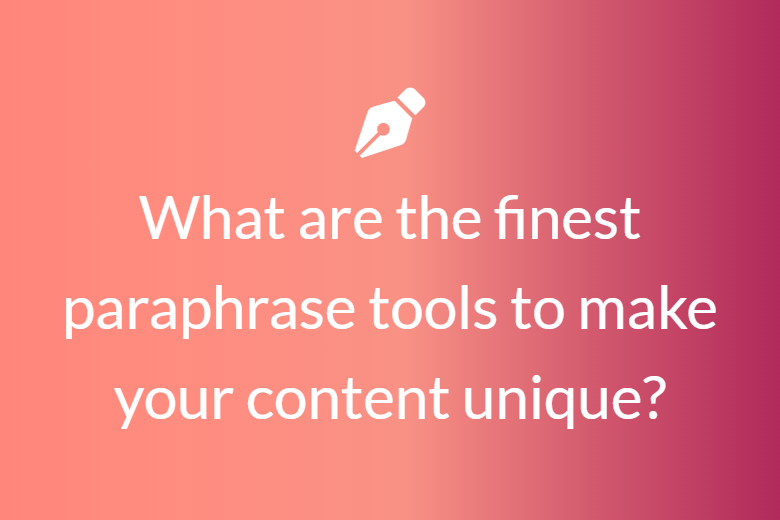 What are the finest paraphrase tools to make your content unique? 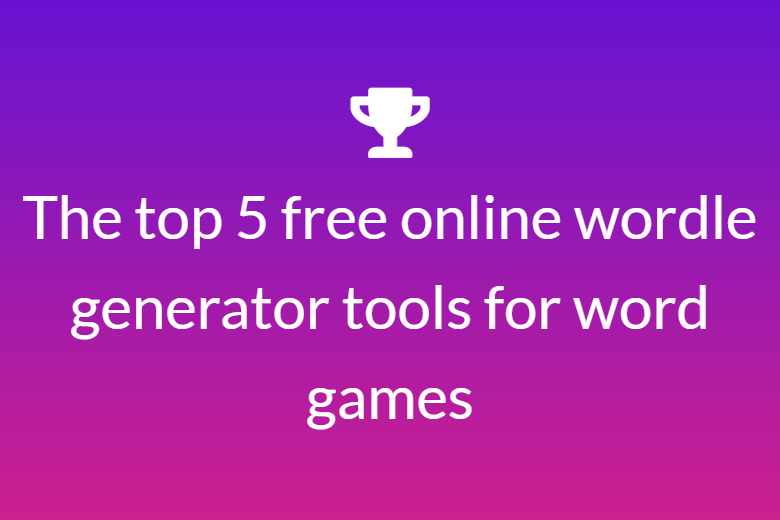