Words beginning with the letter k, such as kite, king, kind, etc., make the sound /kuh/. But in some words, the letter k can also serve as a silent letter. For instance, the letter k is silent in the word knight, which is pronounced “night”. You can use the list of k words below to teach your children all the words that begin with the letter K. Teaching kindergarten and preschoolers short words ending with k or beginning k words takes a lot of patience.

Learning words comes after a child has mastered the alphabetic letters. Reading, writing, and speaking all require the use of words. After your child has mastered words beginning with the letter J, start teaching them k words for kids.

A list of kindergarten short words with k for kids

It can be difficult to teach kindergarteners new words. Parents and teachers can introduce kindergarten students to spelling words that start with the letter K to help them develop their vocabulary and reading skills.

A list of short k words words for children

Children must be taught kindergarten words, but doing so can be difficult. Introduce simple words to your child right away, such as 2 and 3-letter words or sight words. They frequently hear these words, making it easier for them to learn them.

Names of things that start with K

Witty words that begin with K

The letter K is the beginning of many interesting and original words. Examples include kumquat, kerfuffle, and kaleidoscope. Several intriguing words that start with the letter K are included in the list below.

Everyone should strive to have the virtues of positivity, kindness, and caring. You can teach your children to be kind and considerate by teaching them good language and morals. Here is a list of words that start with the letter K and are motivating.

Short words that start with the letter K

A lexical list of short words that start with K

See this list of four-letter words with the letter K.

Words That Are Frequently Used And Begin With K

Words With 6 Letters That Begin With K

Added to Your Vocabulary: Killer K-Words with Meaning

The name was given to sweat that smells.

a term from the old Yorkshire dialect for a vegetable garden.

The Greek word kalon, which means “beautiful,” was used to refer to an absolute ideal or ideal natural beauty, both physically and morally, in Ancient Greek philosophy. It has a similar etymology to…

gives the illusion that something is more beautiful than it actually is.

That is slang for “drunk” from the Victorian era.

is a term from the 18th century meaning “squeamish.” If you have a weak heart, you are cowardly or easily sickened.

a term from the 15th century meaning “to meow like a cat.”

a term from the past used to describe a dancer—especially a bad one—or a foolish capering about.

A word from the 16th century for something that appears to be grand or impressive but is actually completely meaningless or unimportant. It’s a French word for “something,” quelque chose, that was originally only used to refer to food in English.

an unlicensed public house, tavern, or any other establishment that sells alcohol without a license, as used in old southwest English.

a tickle in your throat that causes you to cough repeatedly.

a term for unrelated items from the 18th century.

It is a king’s cushion when two people lock or cross their arms to create an improvised “seat” for a third person.

The Kintraclatter, or “the talk of the town,” refers to all of the local rumors in a given area.

When rolls or loaves of bread expand during baking to the point where they need to be torn apart before serving, the area where they touch is known as the kissing crust.

an obsession with shouting. A kleptomaniac is a person with uncontrollable voice volume.

is a false narrative or assertion. It’s a story that a knavish person would tell, to put it simply.

“So ill that you can’t support yourself,” according to an 18th-century phrase.

It is rude to gently bite or gnaw on something.

A knotted or tangled object is said to be knurry or knurrish.

A koan is a logic conundrum or paradox intended solely to pique the mind’s curiosity. It’s a term borrowed from Zen Buddhism, where students are instructed to think more clearly and analytically by being presented with challenges and paradoxes. The Japanese word translates to “public matter.”

An ancient name for a large stone that has been rounded off by the sea in the far north of Scotland. 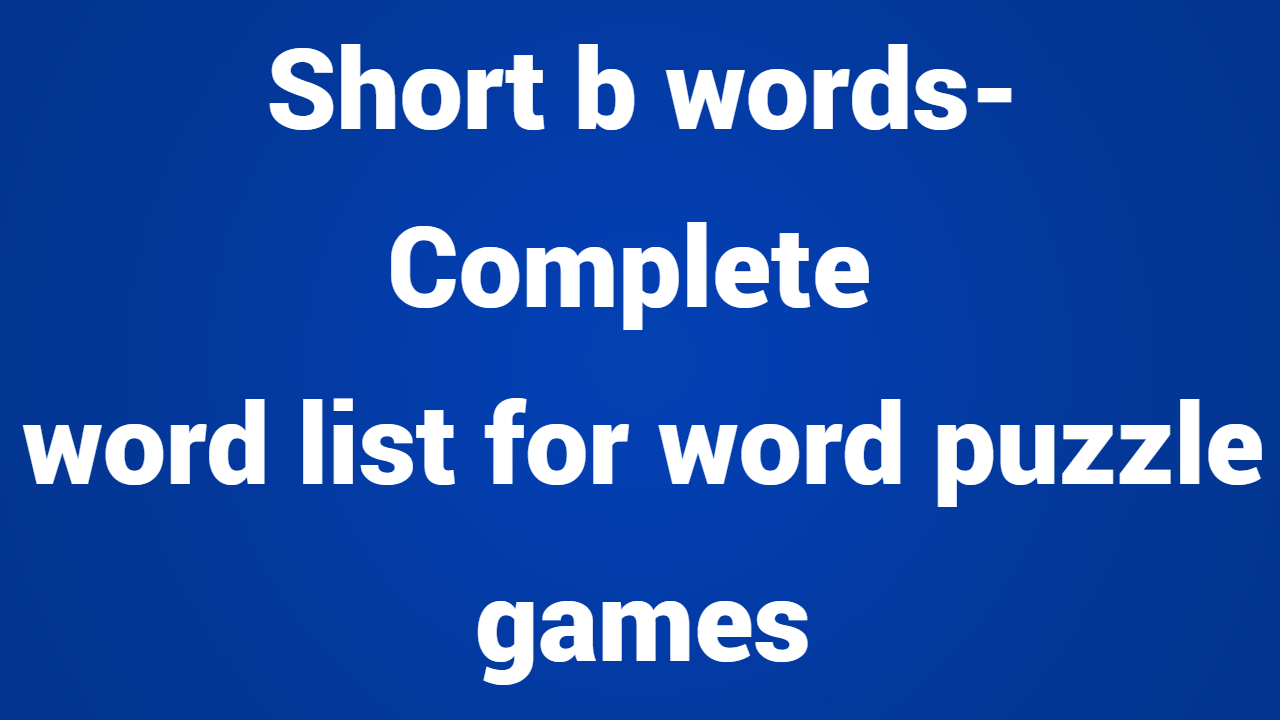 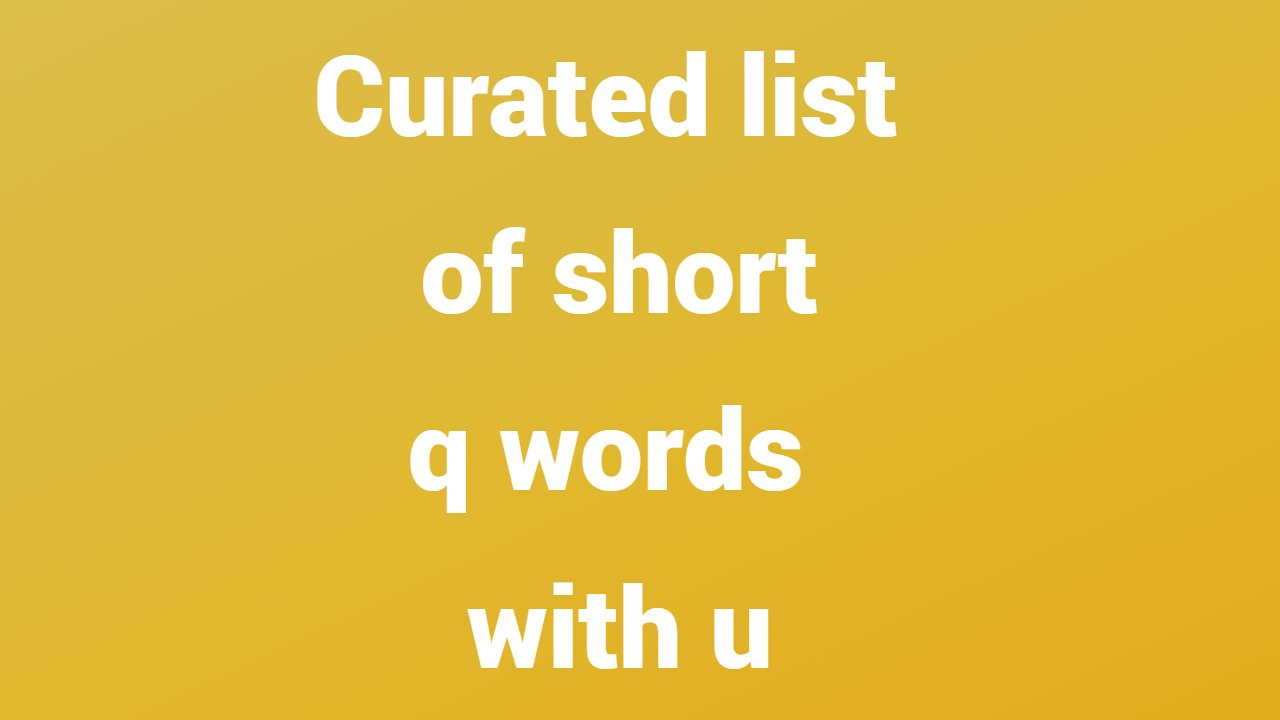 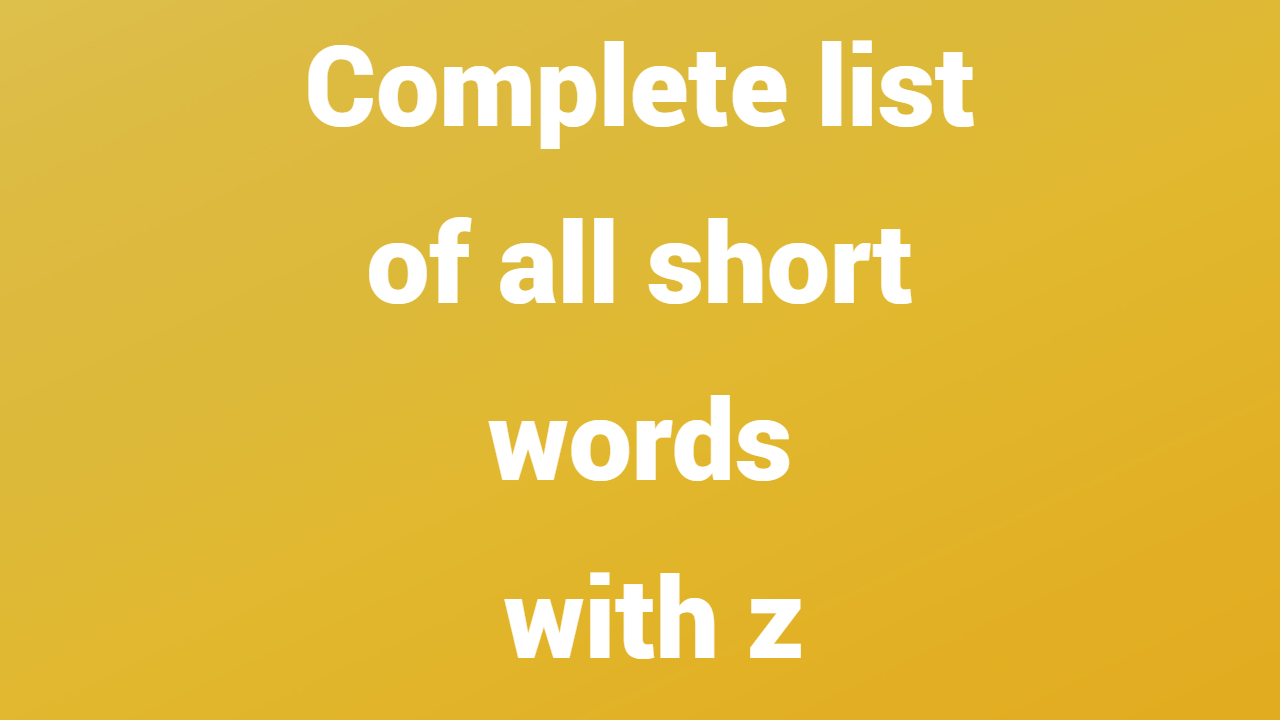 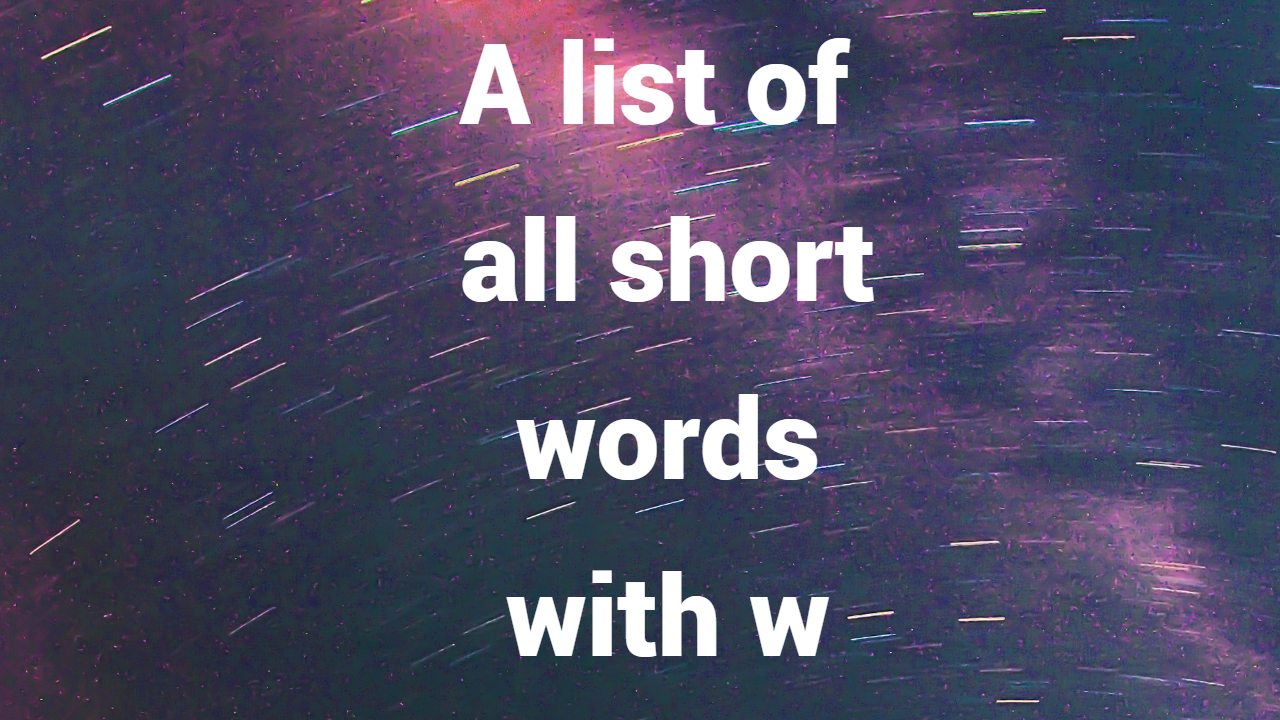 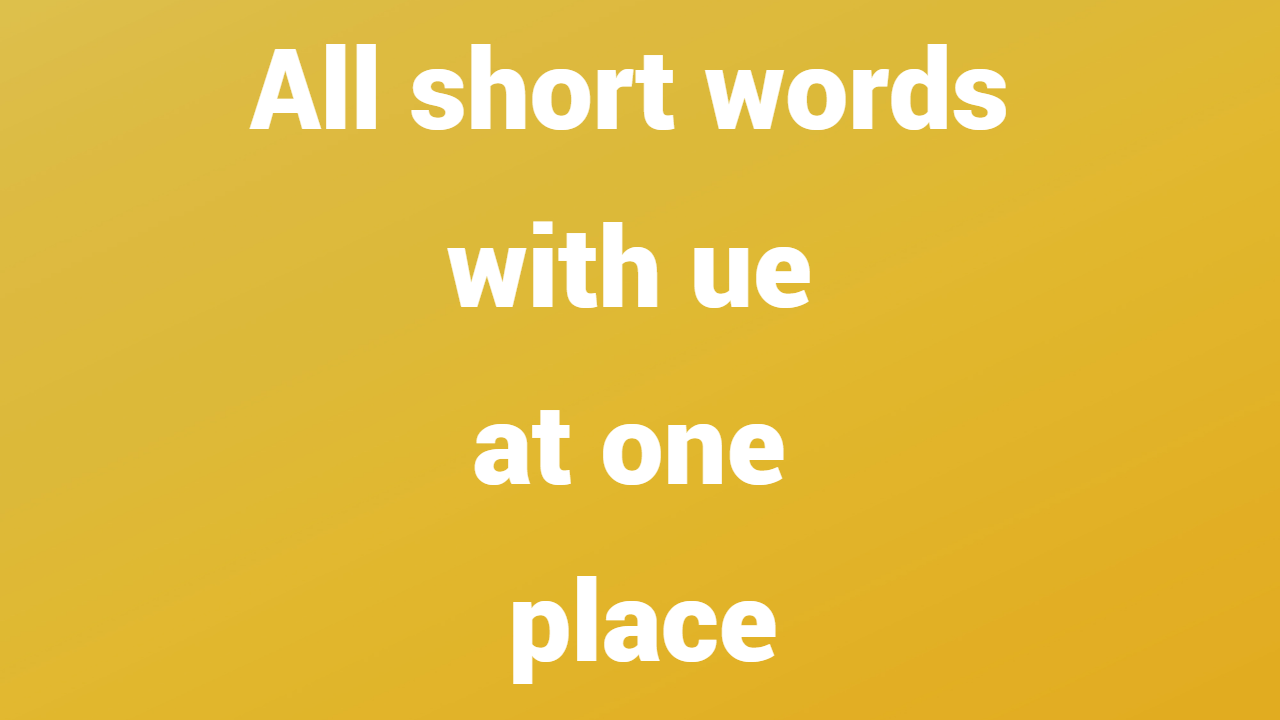 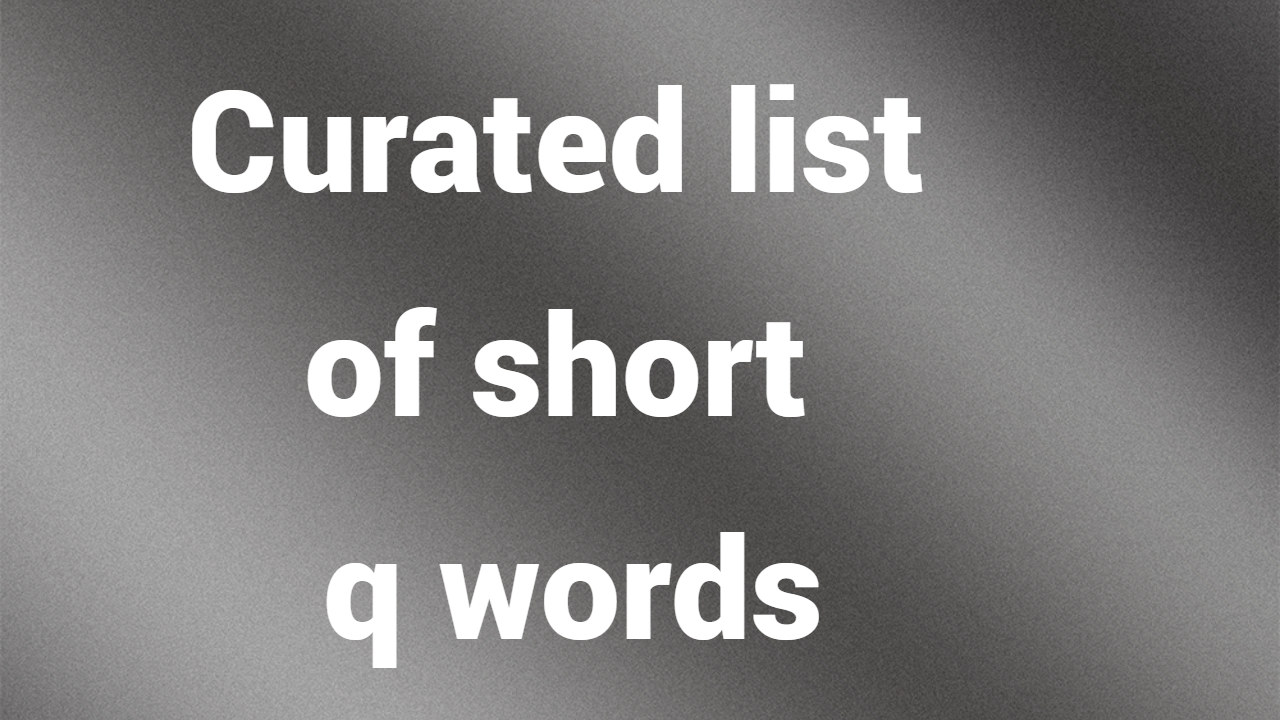