Words starting with vowels | Rules and a comprehensive list

Nikita Gupta
Nikita is an aspiring MBA graduate, who loves creating content. She loves reading and watching anime. She is into other languages and currently learning Spanish, French and Japanese. Her favourite timepass is solving sudokus.

The present English alphabet consists of 26 letters, each of which has an upper- and lower-case version. It was derived from Latin script in the 7th century. Letters have been added or removed since then, resulting in the current Modern English alphabet, which consists of 26 letters with no diacritics, digraphs, or special characters. The Greek alphabet’s first two letters, alpha and beta, are combined to form the word alphabet.

A vowel is a syllabic spoken sound that is pronounced without any vocal tract stricture. Vowels are one of the two main types of speech sounds, with consonants being the other. The quality, loudness, and number of vowels varies (length). They are usually voiced and play an important role in prosodic variation like tone, intonation, and emphasis.

The word vowel is derived from the Latin word vocalis, which means “to speak” (i.e. relating to the voice).

The word vowel is frequently used in English to refer to both vowel sounds and the written symbols that represent them (a, e, i, o, u, and sometimes y).

The phonological definition of “vowel” may not always match the phonetic definition (i.e. a sound produced without constriction in the vocal tract) (i.e. a sound that forms the peak of a syllable). The approximants [j] and [w] show this: both have little constriction in the vocal tract (thus phonetically they appear to be vowel-like), but they occur at the beginning of syllables (e.g., in “yet” and “wet”), implying that they are consonants phonologically. In rhotic dialects, there is a similar controversy over whether a word like bird has an r-colored vowel / or a syllabic consonant /.

A consonant is a sound that is not a vowel in speech. It also refers to the letters of the alphabet that represent certain sounds: consonants include Z, B, T, G, and H.

All non-vowel sounds, or their equivalent letters, are consonants: A, E, I, O, U, and occasionally Y are not consonants. H and T are consonants in hat. A consonant can also be used as an adjective to indicate things that appear to be compatible, or things that are “agreeable.” You may remark that a country’s aid offer is in line with its treaties. Consonant sounds are pleasant to hear in music, as opposed to “dissonant” sounds, which are unpleasant.

Linguists have invented systems such as the International Phonetic Alphabet (IPA) to assign a unique and unambiguous symbol to each confirmed consonant because the number of speech sounds in the world’s languages is significantly greater than the number of letters in any one alphabet. Because there are fewer consonant letters in the English alphabet than there are consonant sounds in the English language, digraphs like ch, sh, th, and ng are employed to extend the alphabet, however some letters and digraphs represent more than one consonant. For example, the sound spelt th in “this” is not the same as the sound spelled th in “thin.

What is an article, exactly? An article is essentially an adjective. Articles, like adjectives, modify nouns.

the article is certain

Another way to put it is this: When referring to an individual or specified member of a group, the is used. “I just saw the year’s most popular film,” for example.

Let’s take a closer look at each type of content.

INDEFINITE ARTICLES: A AND AN “A” and “an” indicate that the noun changed is indefinite and can refer to any group member. Consider the following scenario:

“For Christmas, my daughter really wants a puppy.” This is a generic term for any dog. We haven’t discovered the dog yet, so we don’t know which one it is.

“Someone call the cops!” Any police officer is included in this category.

REMEMBER THAT THE SOUND THAT BEGINS THE NEXT WORD DETERMINES WHETHER YOU USE A OR AN. SO…

a noun that starts with a consonant + a singular noun: a dog; a boy; a car; a bike; a zoo;

a singular noun that starts with a vowel: an orphan; an elephant; an egg; an apple; an idiot;

an hour + nouns beginning with a silent “h”

a + nouns that begin with the letter “h”: a horse

You can use an in some circumstances when the letter “h” is spoken, such as “historical.” The word is, nevertheless, more widely used and favoured.

Exceptions include selecting A or An.

There are a few exceptions to the usual norm of putting a before consonant-starting words and a before vowel-starting words. For example, the first letter of the word honour is a consonant, but it is unpronounced. The word honour begins with a vowel sound, despite its spelling. As a result, we use an. Consider the following example sentence as an example of this notion.

My mother is a honest woman is incorrect

My mother is an honest woman, is correct!

Use a, as in the example sentence below, when the first letter of a word is a vowel but is pronounced with a consonant sound.

An LCD display, a UK-based corporation, an HR department, and a URL are all examples of acronyms and initialisms.

These words appear to start with a vowel, but they’re actually consonant-sounding. That is why they use the article “a” rather than “an.”

The majority of these words start with the letter u but are spelt with the semivowel j. They have the same phonologic paradigm as consonants and sound like a vowel. 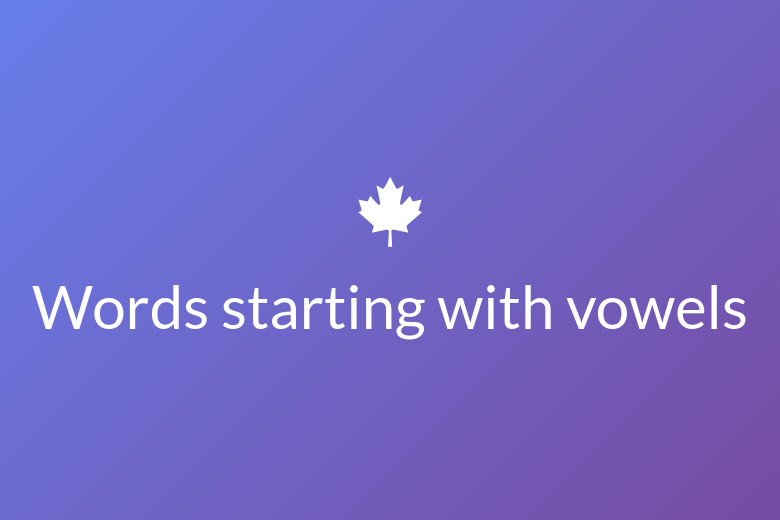 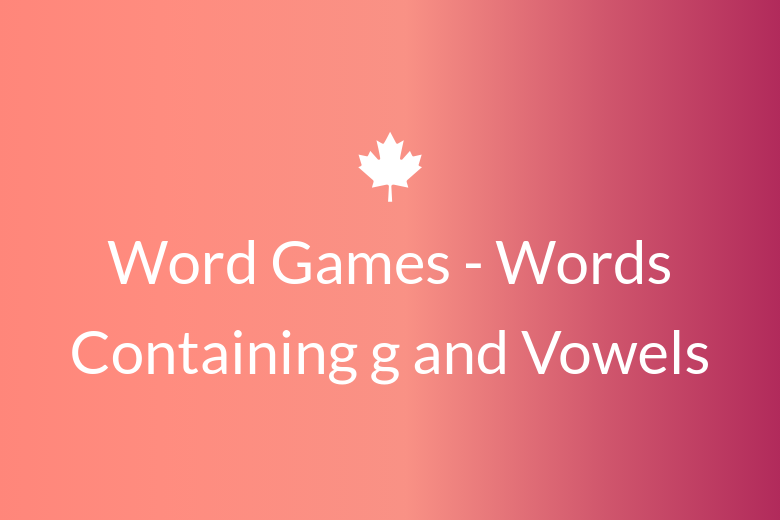 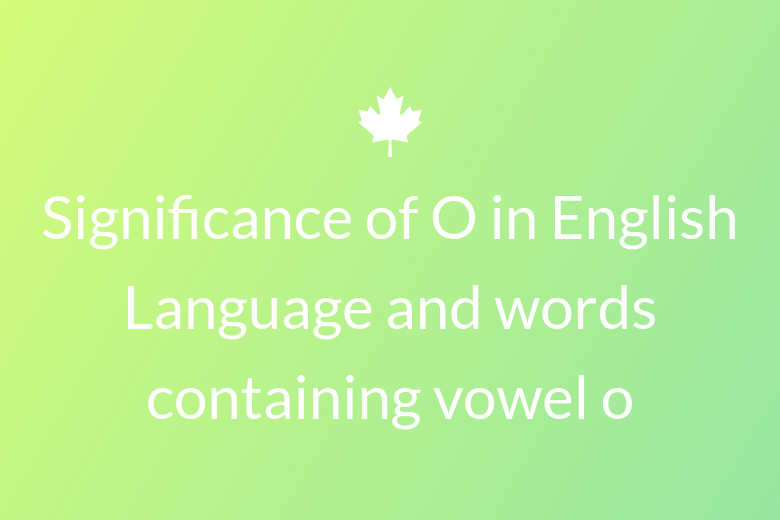 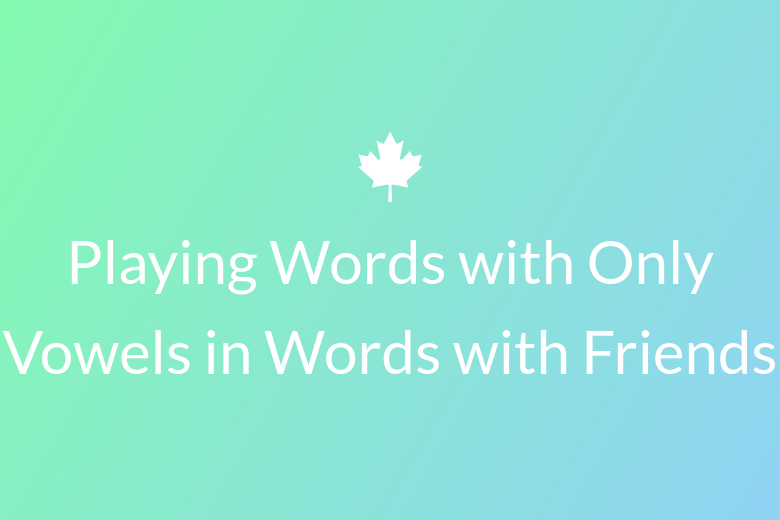 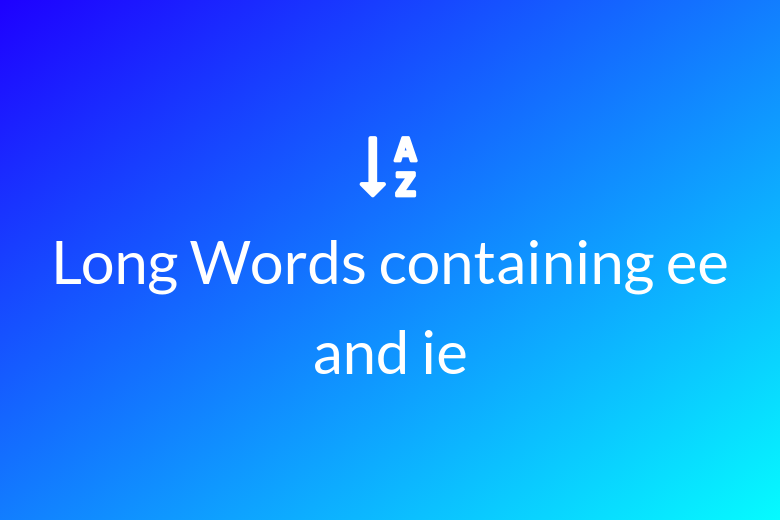 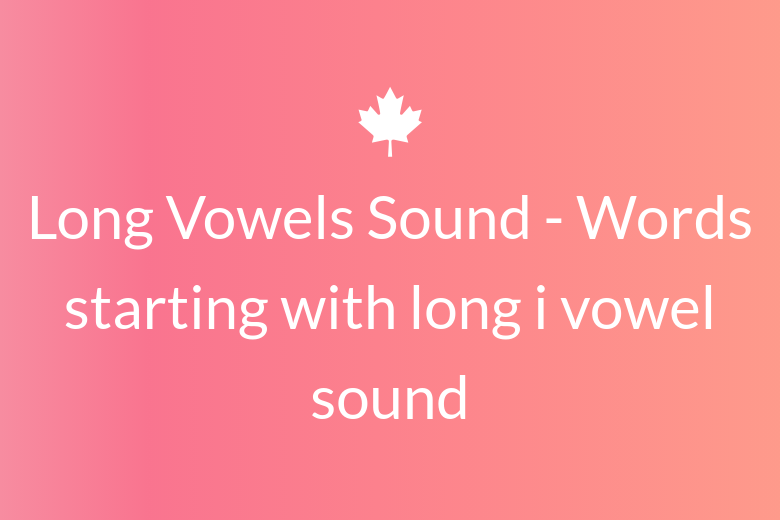